Great football teams, beautiful beaches, and tasty caipirinhas... Some of the amazing things Brazil is known for. In agriculture however, Brazil is known for its poultry farming with BRF and Seara being leading broiler companies.

We also want to shine our light on the other three Belgian companies that exhibited on the booth of Flanders: 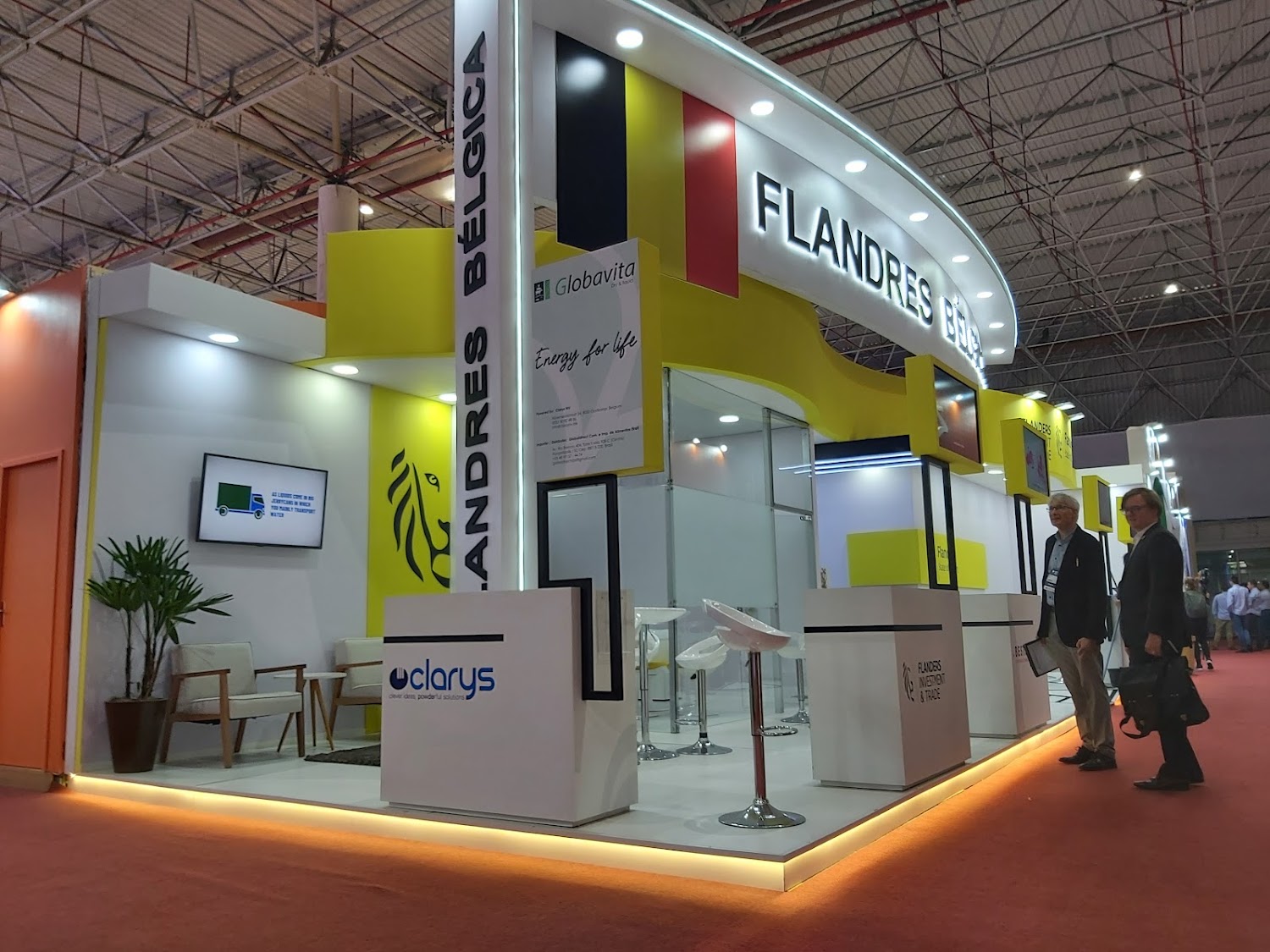 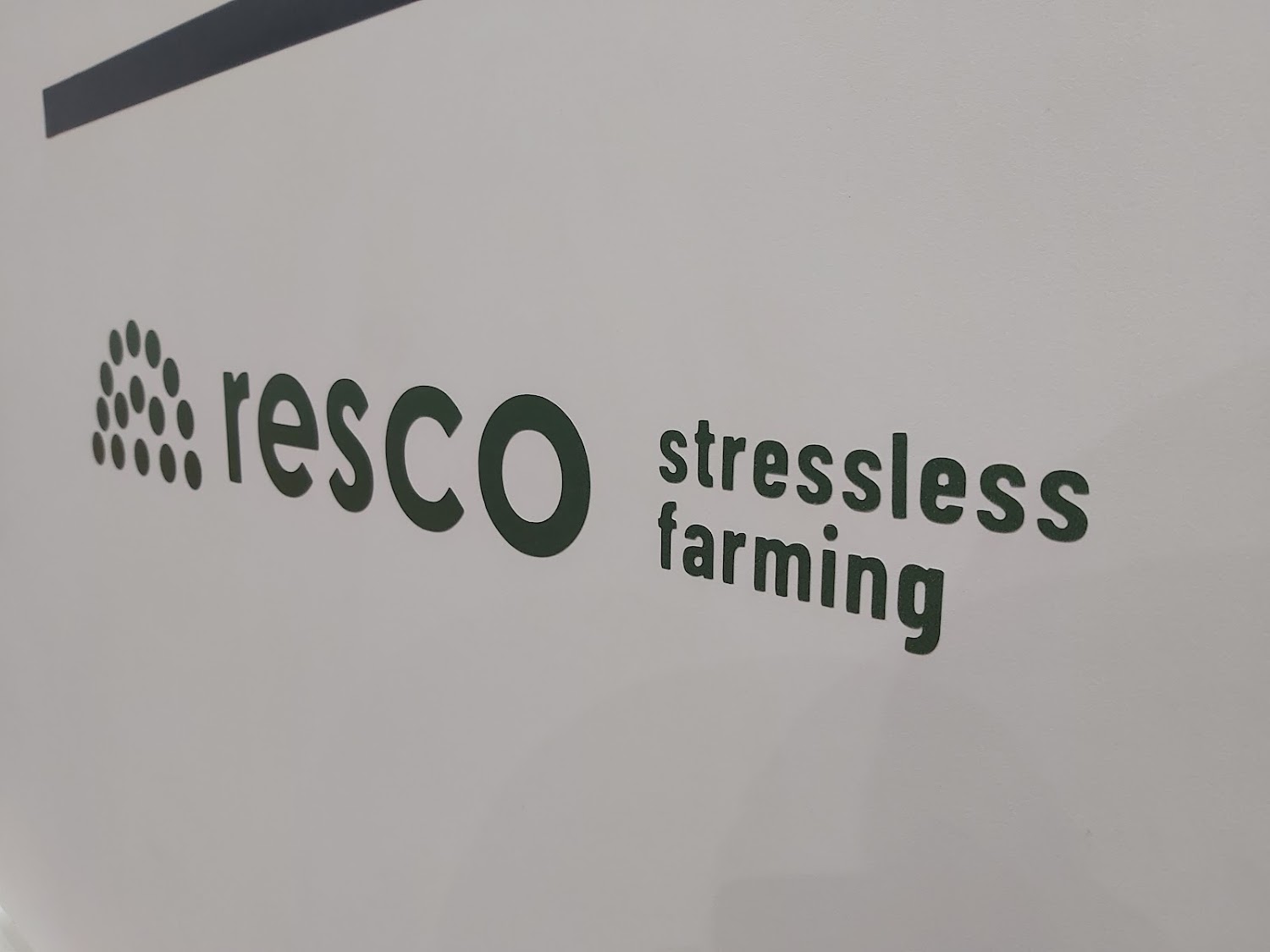 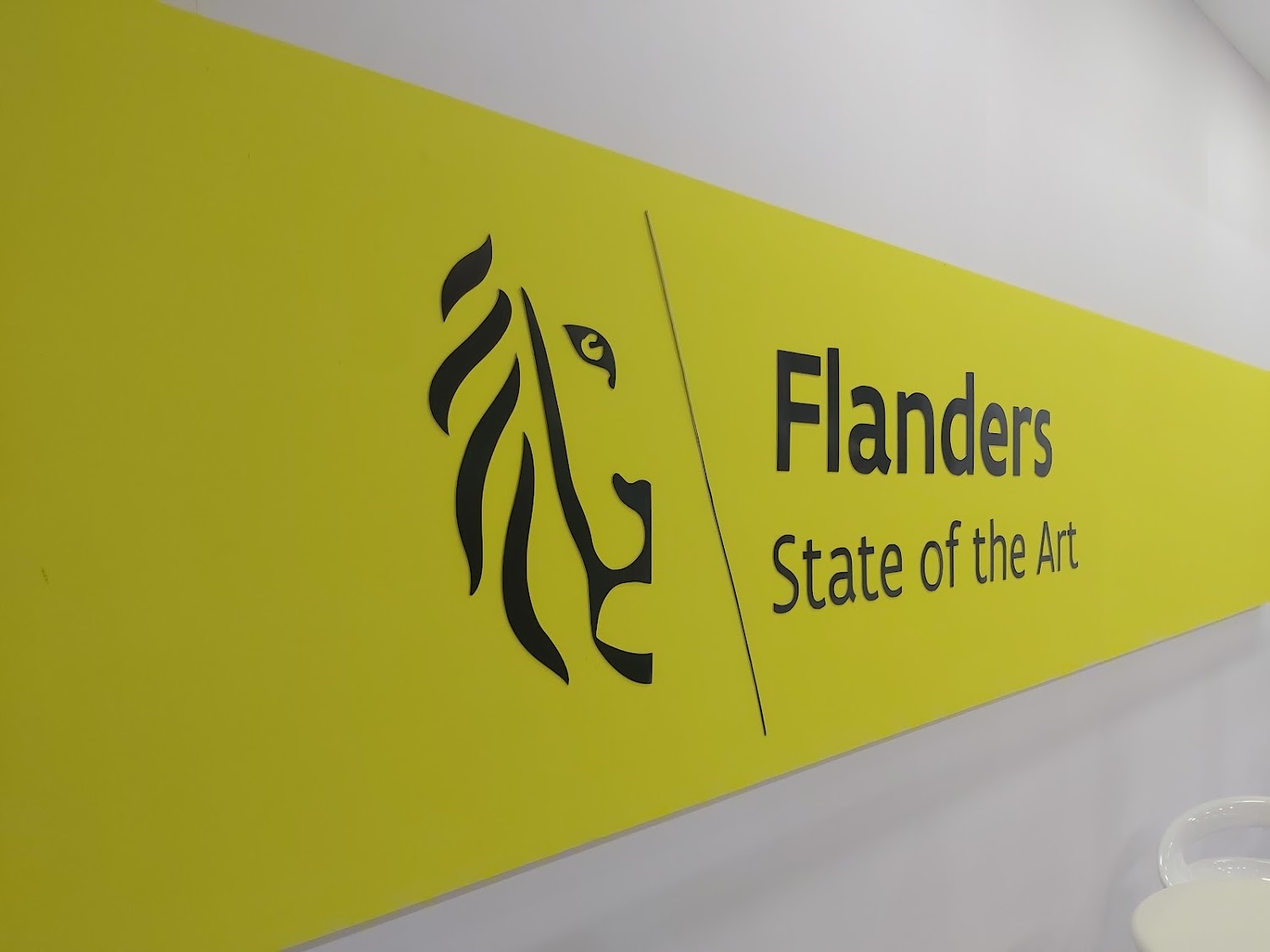 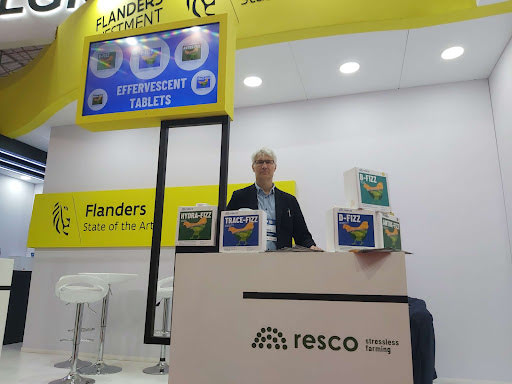