It is very important for the profitability of a cattle farm that the animals become pregnant and give birth to a calf every year. However, fertility is a complex subject that depends on many factors such as breed, season, and diet. The aim of our fertility bolus Fertitop is to support the preparation of the cow for oestrus and reproduction.

An evaluation of Fertitop took place in 2018 in which multiple trials took place: 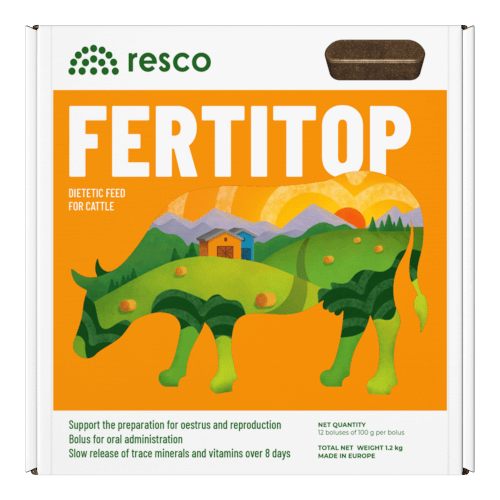 Given that sexed bull semen costs 35 euro* and the majority of farmers do the insemination themselves at no extra cost, an average insemination in the Fertitop group costs 45,76 euro and in the control group 62,50 euro. With a difference of 16,74 euro per cow (not counting other extra costs that go together with a prolonged calving interval) the Fertitop bolus is worth its price. 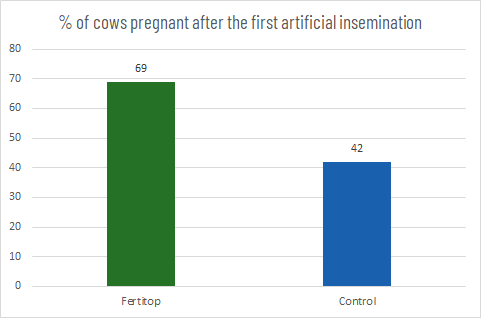 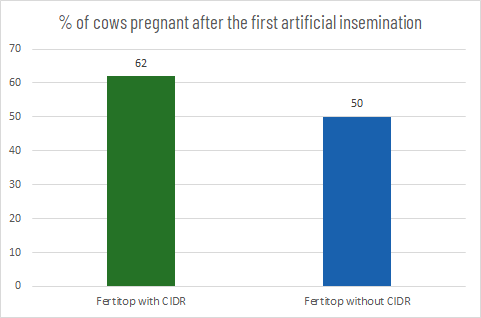 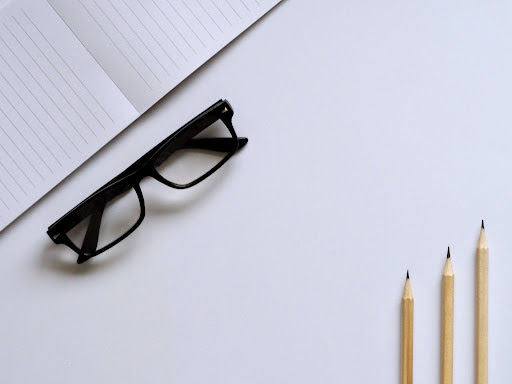