The effect of Calcitop on important health parameters Calcium supplementation is crucial for cows around calving as hypocalcemia (milk fever) can have many secondary diseases as a consequence. Given that 5% of dairy cows in large and high-producing dairy farms get clinical milk fever, and 50% subclinical milk fever it goes without saying that the economic losses are substantial.

In an earlier blog I wrote on our website, you could read about the symptoms, treatment, and prevention of milk fever. Calcitop is of course a supplement to prevent milk fever from happening. You can read more about this bolus on the product page. However, according to a Hungarian study, Calcitop also prevents many secondary diseases.

In the first 60 days of lactation, different economically important health parameters were compared between the Calcitop group and the control group: insemination, culling, mastitis, uterine disorders, and lameness. The Calcitop group was 8 times more likely to be inseminated in the first 60 days of lactation, was less likely to be culled, developed less clinical mastitis, and reported fewer cases of lameness.

The researchers concluded that "the effects of postpartum hypocalcemia can be counterbalanced with Calcitop supplementation of the cows after calving".

Read the study by downloading it here! 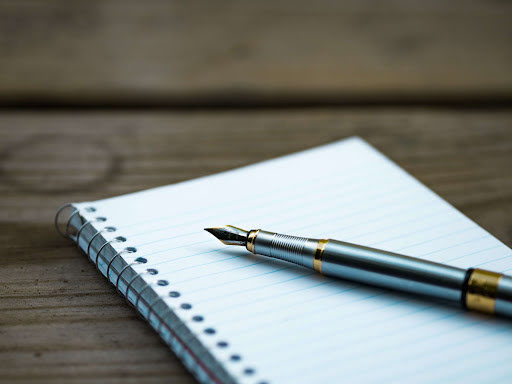