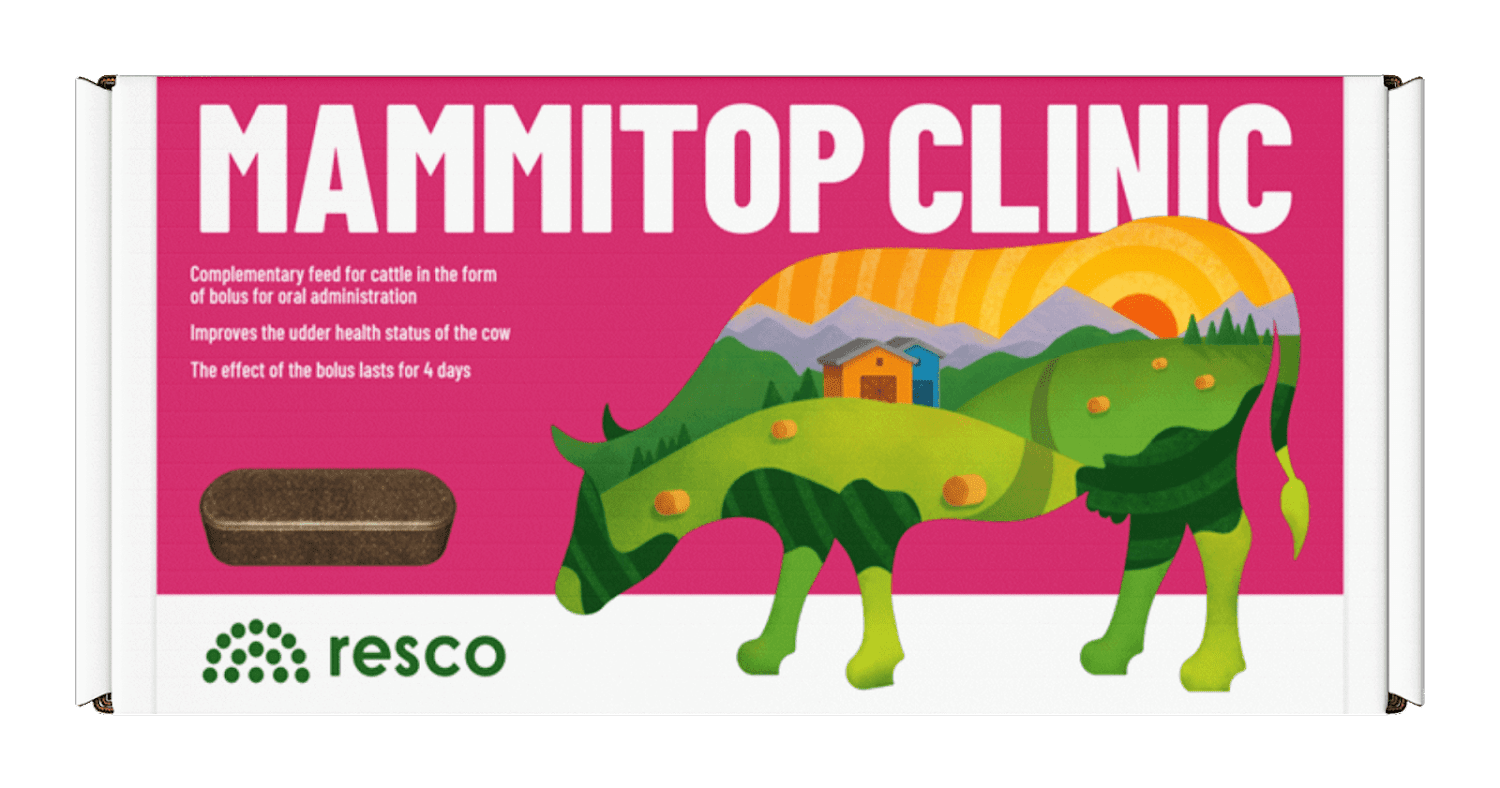 The Mammitop Clinic is given at the start of the drying-off period (time 0) to improve udder health, reduce somatic cell count (SCC) and prevent mastitis. Therefore, this phytotherapeutic bolus contains herbal extracts and essential oils with an anti-inflammatory effect.

The selected farm for this study was a conventional dairy farm located in Villaralto (Córdoba, Andalusia). A total of 28 animals was obtained at the beginning of the drying-off phase, during the period from 5th April 2021 to 6th July 2021. These cows were approximately 10 months in lactation, and calved between 31th May 2021 and 7th September 2021, giving an average drying-off time of 66.4 days. Among them, animals from 1 to 6 calvings could be found, which, besides the somatic cell count, was used to select animals for the control and bolus groups.

The somatic cell count (SCC) in the milk is an indicator of udder health. The SCC increases when a cow is suffering from mastitis.

In table 1 the SCC per time and group is given.

The animals are split up into two groups: one group received a Mammitop Clinic bolus (treatment) at the start of the drying-off period (time 0) and the other group didn’t receive a bolus neither any medication (control). Both groups were composed to have a similar number of somatic cells and number of calving. The somatic cell count is measured for both groups, at time 0 (the start of the drying-off period) and at time 1 (7 days after calving, averagely 73.4 days later than time 0). In figure 1 the somatic cell count is plotted for time 0 and time 1. 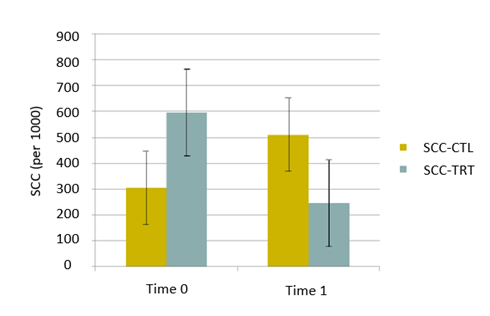 Figure 1: Average of the somatic cell count (SCC) for the control (CTL) and treatment (TRT) group at time 0 (the start of the drying-off period) and at time 1 (7 days after calving, averagely 73.4 days later than time 0).

Despite the variability found in the SCC, it can be observed in table 1 and figure 1 that in the control group the SCC is higher at time 1 than at time 0, while for the group treated with a bolus, the SCC is decreasing in time.

Thus, it can be concluded that the given bolus is decreasing the number of somatic cells in the milk. 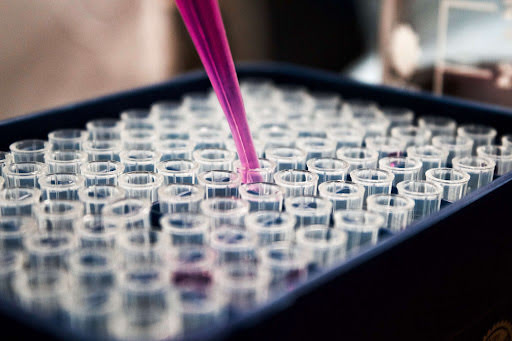